When Jessica von Bredow-Werndl won the third leg of the FEI Dressage World Cup™ 2019/2020 Western European League with TSF Dalera BB in Stuttgart (GER) in November she described herself as “over the moon!”. But today she was even more thrilled as she celebrated her 33rd birthday with a superb performance from the 13-year-old mare who pinned reigning champion Isabell Werth and Emilio into runner-up spot as German riders filled the top four places at the ninth leg of the series on home ground in Neumünster.

"This was a Personal Best for Dalera and me! She’s a rockstar, and the cutest horse in the world! She was amazing today - in piaffe and passage she was just breezing along, so I could breathe, relax and enjoy myself. There was such lightness, and it felt so easy and harmonious. I didn’t have to ask her for anything, all I had to do was just lead her through the test" : Jessica von Bredow-Werndl (GER) said von Bredow-Werndl after posting the winning score of 89.640.

Helen Langehanenberg and the evergreen 18-year-old Damsey FRH slotted into third ahead of von Bredow-Werndl’s brother, Benjamin Werndl, who finished fourth with the exciting 11-year-old Famoso, while the first of the visitors to get into the line-up was The Netherlands’ Adelinde Cornelissen who steered Zephyr into fifth place. It was another of the powerful German contingent, 26-year-old Sonke Rothenberger, who led the way at the halfway stage when putting 79.285 on the board. But series double-champion Cornelissen overtook him when eleventh to go of the 15 starters, with a test that oozed energy and bounce as she racked up some maximum 10s along the way for a mark of 82.150.

Then 2013 champion Langehanenberg put Germany back in charge, starting out with a 9.5 for walk and collecting consistently high marks as she moved the target-score up to 85.220 with Damsey FRH. At 18 years of age it seems this stallion loves his competition outings as much as ever. “He still feels so fresh!” said Langehanenberg who is also targeting the final leg of the WEL series in ’s-Hertogenbosch (NED) next month.

However von Bredow-Werndl’s effortless performance with Dalera would be the winning one of the day, the fluency and quiet understanding between horse and rider presenting a lovely picture that saw them pick up lots of 10s and leaving them just shy of the 90 percent mark on a score of 89.640. For the second time this season, superstar Isabell Werth had to settle for second place behind her team-mate.

In Stuttgart von Bredow-Werndl and TSF Dalera BB pipped Werth and Weihegold who have won the last three FEI Dressage World Cup™ Finals. And today von Bredow-Werndl did it again, this time with the mare she steered to team gold at the FEI World Equestrian Games™ 2018 in Tryon, USA and to team gold as well as Freestyle bronze at last summer’s FEI European Championships in Rotterdam, The Netherlands. No wonder she has the Tokyo 2020 Olympic Games in her sights with this horse now.

“I won’t take her to the Final because I have Tokyo in mind, but I’ll bring Zaire to ’s-Hertogenbosch and decide if she will go to Las Vegas”, said the German rider who closely watched her brother, Benjamin Werndl, as he steered his rising star Famoso through a lovely balanced test to slot into fourth place on a mark of 85.165 when last to go.

As Benjamin pointed out afterwards, the Neumünster crowd are a bit special, and today’s competition was of the highest level.

“Here you are a bit scared to make a mistake because the crowd is so knowledgeable they will see it right away!”, he joked. “Our sport is getting better and better all the time so the competition is really tough. There are new riders coming up all the time and you think they can’t get better but they do, so it’s really super!” he added. He shared the lead on the Western European League table with his sister going into today’s event, and although she has nudged ahead his 65 points leave him more than comfortable in the race for a place at the FEI Dressage World Cup™ Final 2020 in Las Vegas in April. Gothenburg in Sweden stages the penultimate leg of the Western European League qualifying series next weekend, with the last leg taking place in ’s-Hertogenbosch in The Netherlands on 14 March. 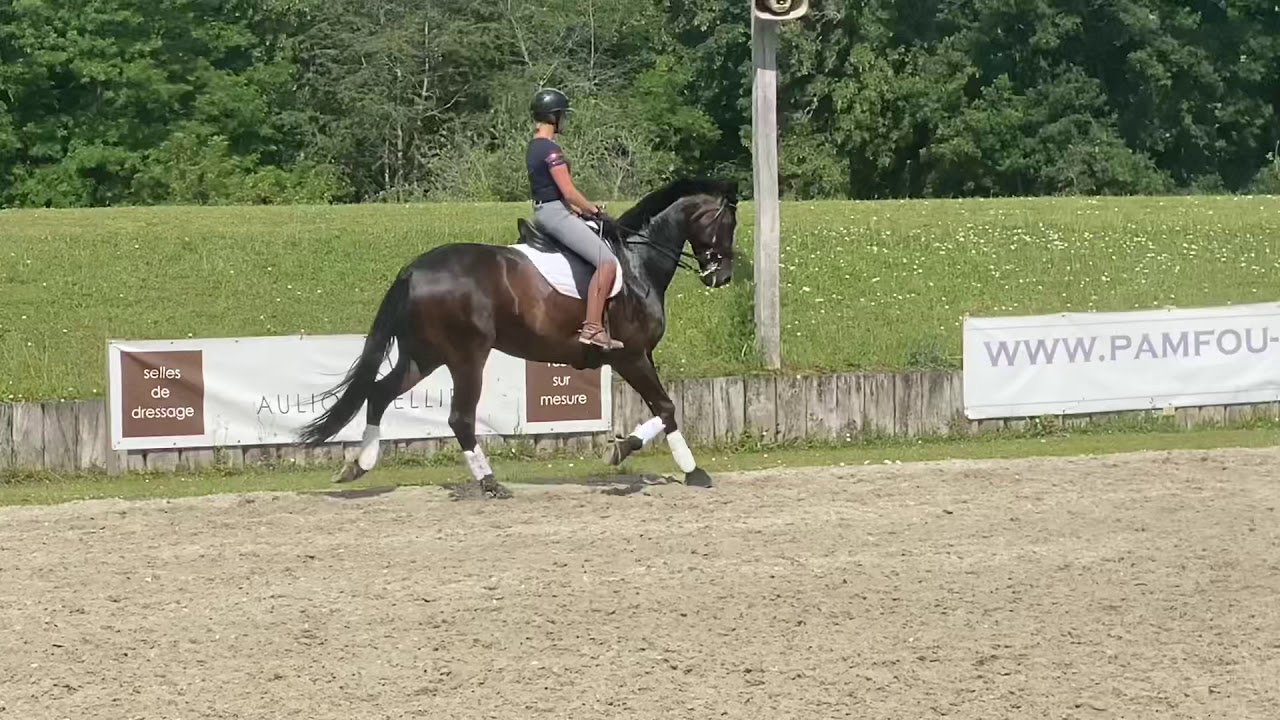 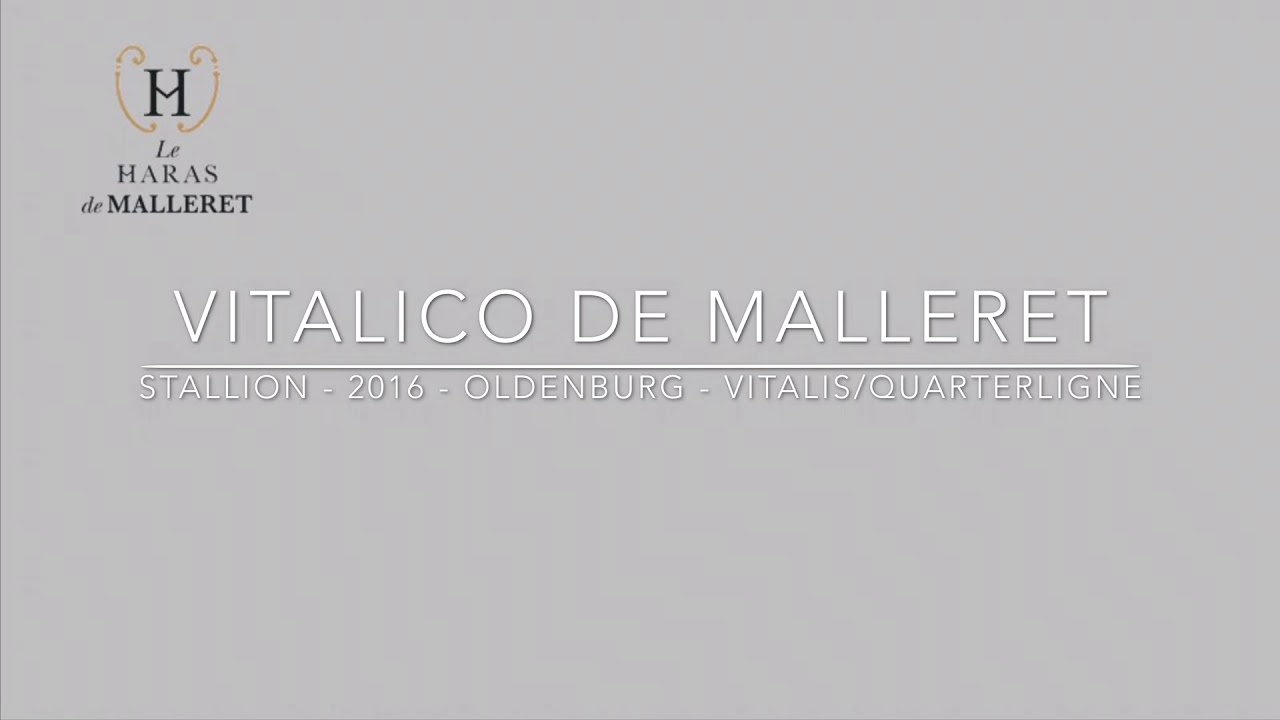 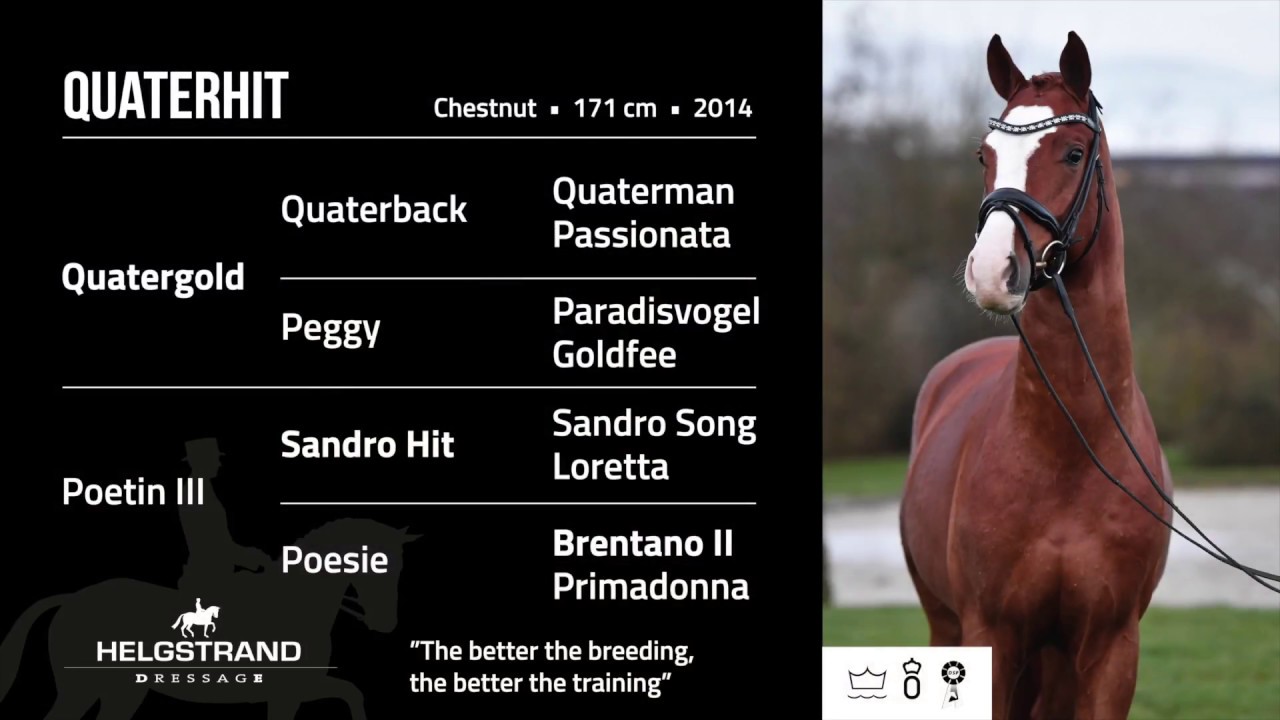 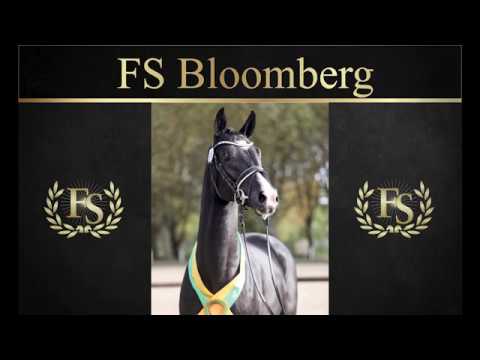 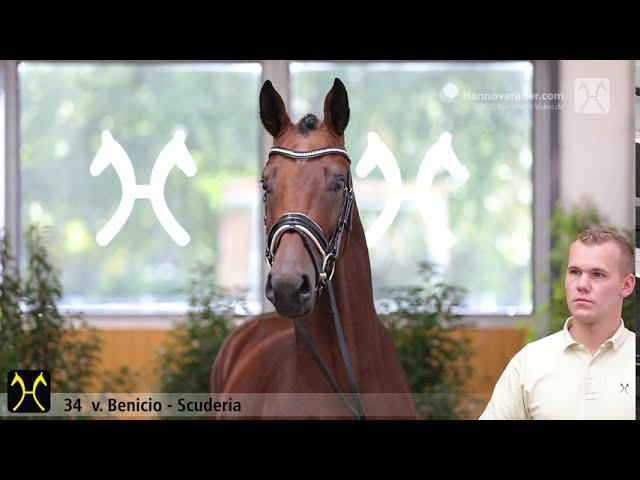 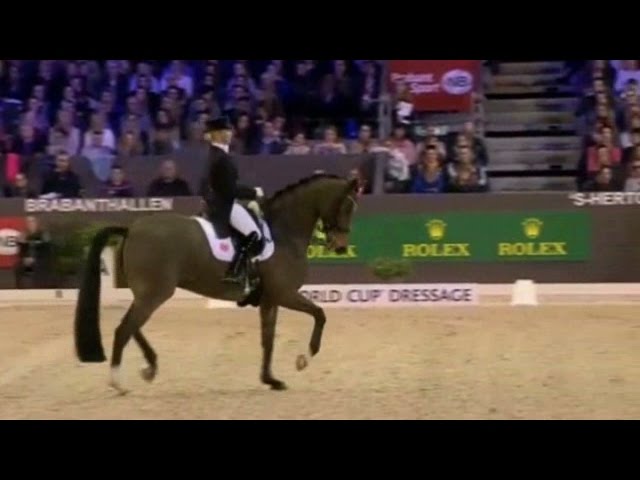 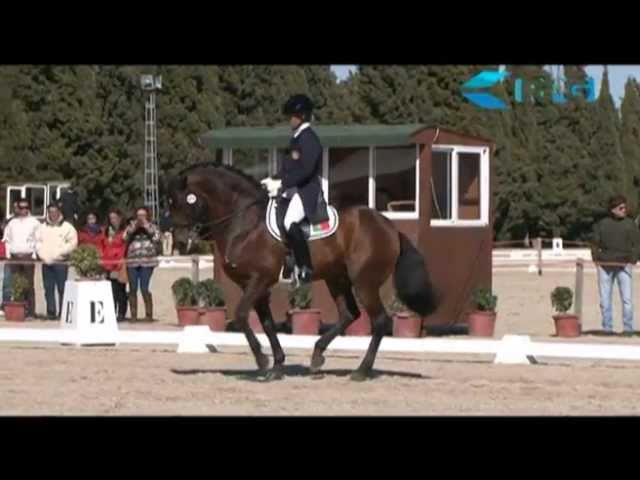 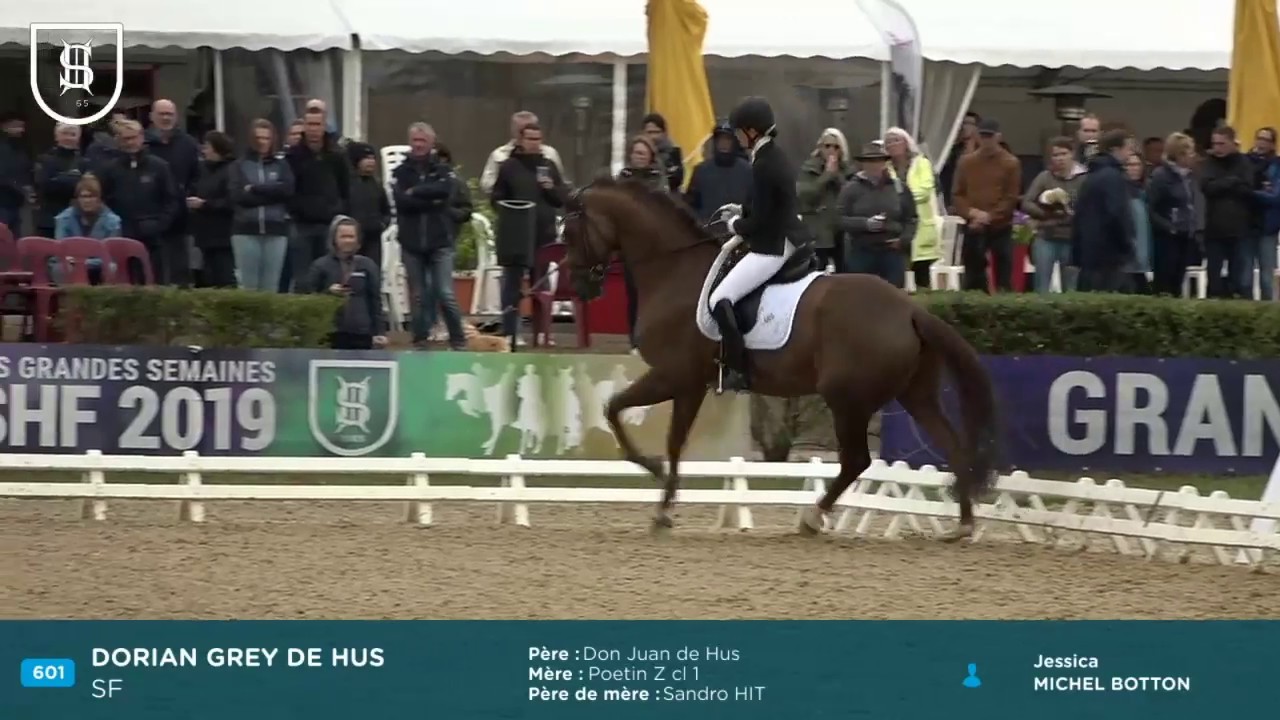 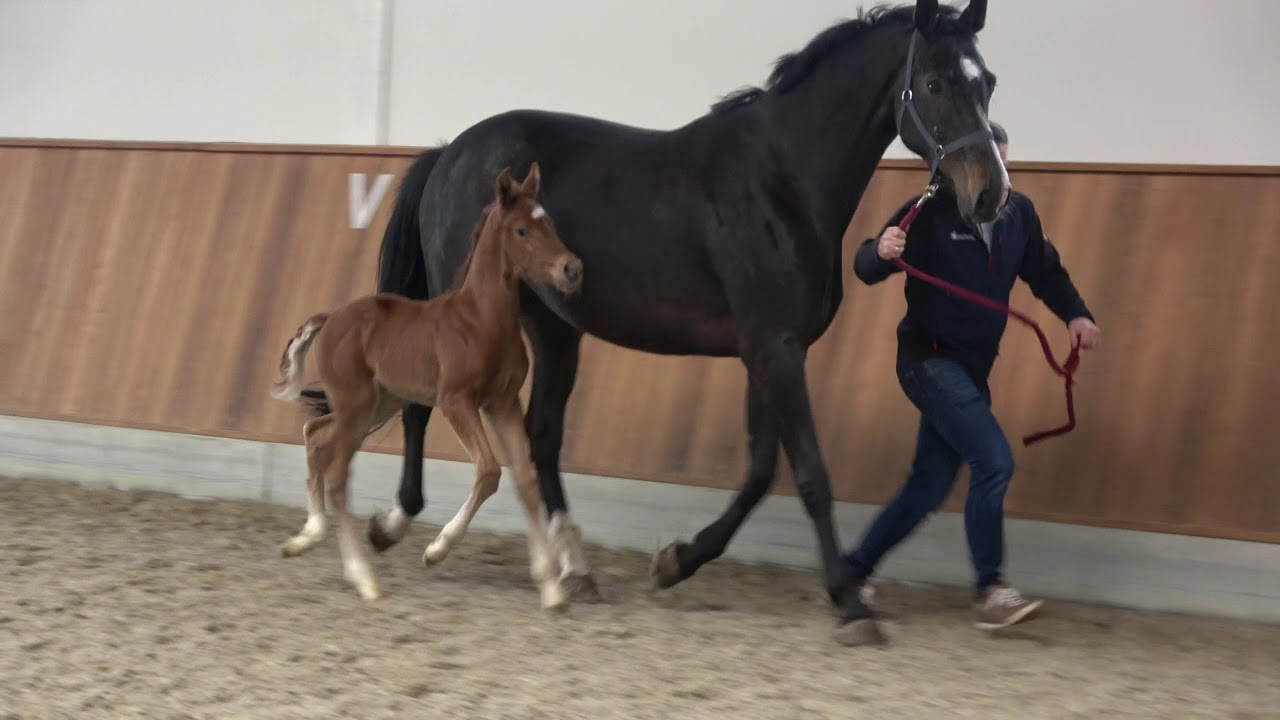 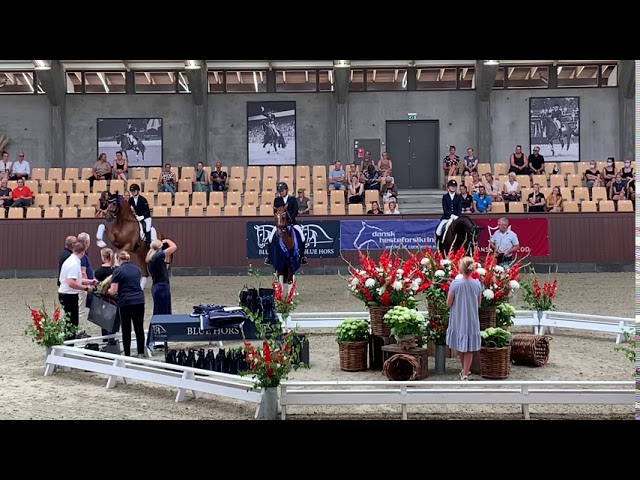 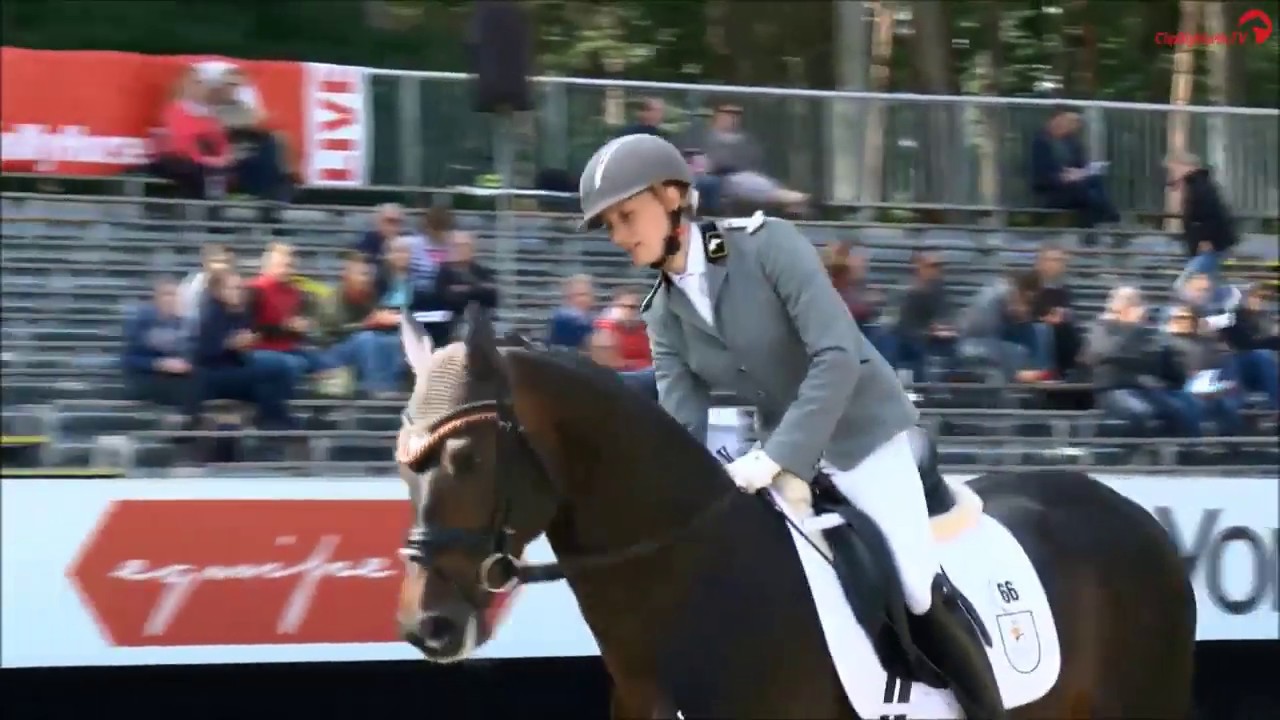